Free Counter Punch Chop Indicator – Click Image Below and We Will Email You Immediately: 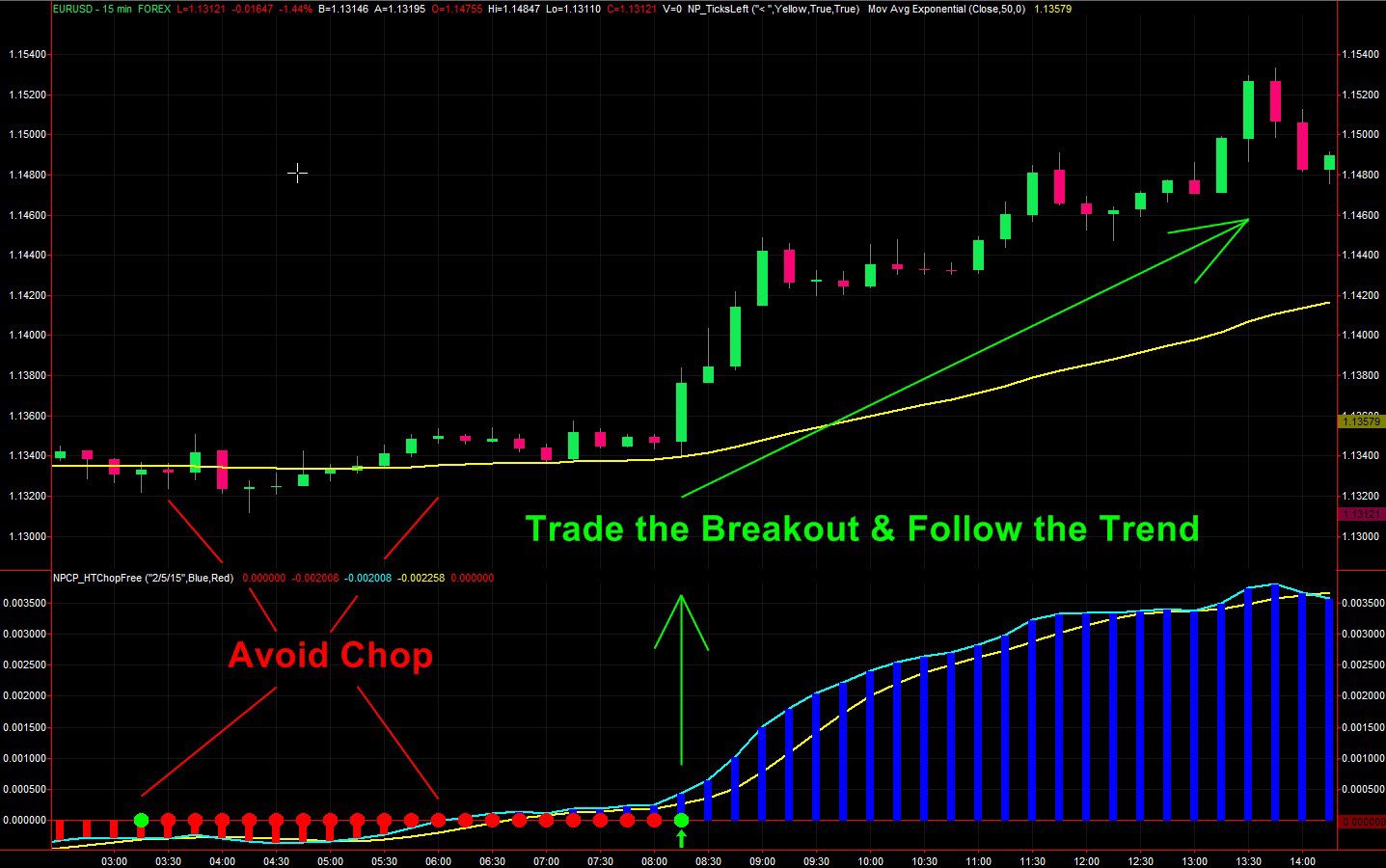 Troy "TJ" Noonan is the developer of the NetPicks Counter Punch Trader. His trading systems including the Trend Jumper and Seven Summits Trader are being used in dozens of countries around the world.

Welcome to the Counter Punch Blog.  We are going to be exploring everything Counter Punch (CP), including many of the various markets one can trade with the CP, and the various styles and approaches one might use.

It has been over two months since our first ever CP launch and since then it has been on fire, posting consistent gains in many of our favorite markets, including TF (Russell eMini), YM (Dow eMini), CL (Crude Oil Futures), and the DAX, to name just a few futures symbols, but also many different forex pairs; stocks and ETFs as well.

CP has been so versatile too.  We really don’t change much of anything for the various charts we like to trade.  Today in the traderoom for example, a member wanted to look at an HG chart (copper futures) using a 4 tick range bar.  I literally copied and pasted our CL chart, changed the symbol and timeframe and Oalla!!  First 3 trades today were winners on HG, a chart I have not even looked at yet.  We are finding this to be the case more often than naught.  CP’s versatility has been quite compelling, to say the least.

Usually, we’re going to be focused on very few trades per session.  We want to hit the markets when they have the best movement and then get our trading done quickly.  CP usually gives us that opportunity.  For example, today, both TF and CL were done very quickly.  TF took two trades to give us our positive session.  CL was one and done.  CP was also one and done with the EURUSD, GBPUSD, EURJPY and AUDUSD.  It took 3 trades to finish strongly with the GBPAUD, all of which have shown to be good daytrading forex pairs with the Counter Punch Trader.

Forex TradingFutures Trading 2018 Is Going to Be a Great Year for Income TradingJanuary 3, 2018 — by Mark Soberman